UPDATE: Better Pictures Have Been Added, also the template link is HERE
Well, I has been 2 weeks and I already tried to kill it with a 40 watt CO2 laser but it still lives on! 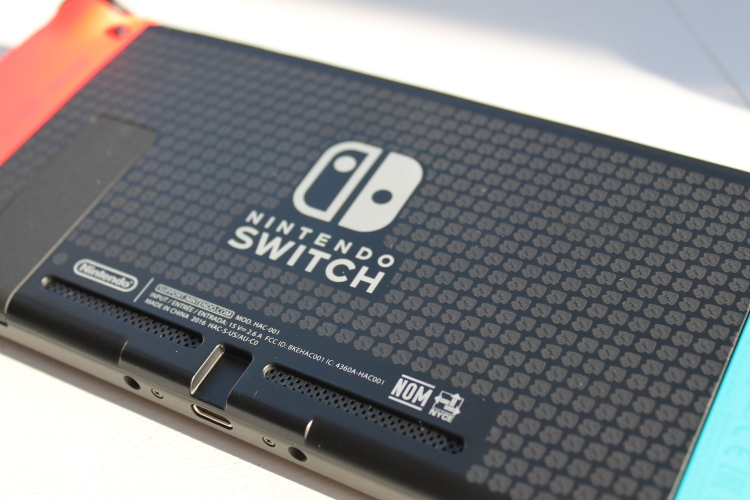 It turned out pretty awesome in the end but of course I can’t leave you with just this because I know someone is going to want to cut up their Switch as well. If you saw the previous post then you probably saw the old template so I present the New and Improved version.

All of the image work was done in Corel Draw (Il add the template for engraving your own later tonight) as multiple layers. I took the CAD DWG file and just directly imported it to Corel and used that as a boundary line for the image and added 6mm wide bars to the top and bottom so no Lasering would be on the curved edge.

After having a working boundary area, I just tried a whole bunch of different squid layouts until I found one that looked pretty good, I wanted it to look like a texture from a little distance.

Before cutting I completely covered the screen with blue tape and the silk screening on the back just in case. (no issues with it cutting the wrong parts) 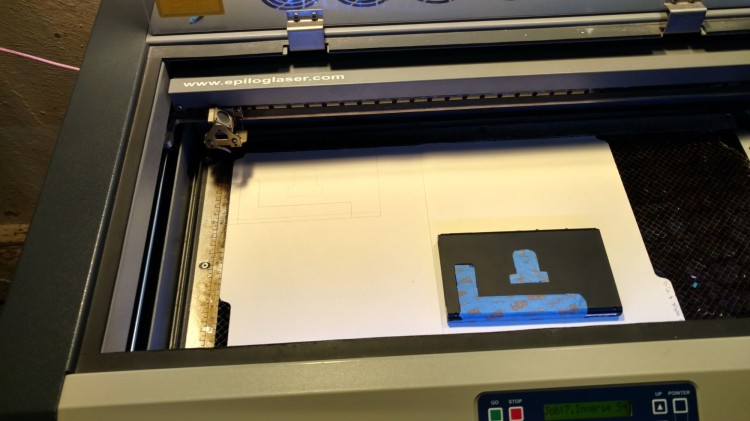 To make sure it was alligned, I ran the file through with just the vector cut file as shown above and then ligned the Switch up exactly with the cutout. It is designed to slide perfect into the corner guides but just in case the laser was a bit off from someone else’s percussive maintenance.

This is the important part!!!

Laser cutters have two (2) modes, raster and vector. Raster engraves images while vector used the laser as a knife and slices stuff apart. My file has hairlines which will be interpreted as vectors so….

Make absolutely sure the laser is set to raster only. RASTER ONLY!!!!!

OK so now that you know to only use RASTER when your Switch is in the death box, the settings I used for raster on an Epilog 40w laser were 1200DPI, 50% speed, 12% power. You can use a little more or less but too much power and the imaging  may look melty.

Here is the Template link MYAHHHHH